A SYSTEM AT THE FOREFRONT OF THE FUTURE

WITH REAL TOOLS THAT EMPOWER

What are you creating? What are others creating?

What is the collective consciousness of different groups, organizations and countries creating?

The beliefs held in your subconscious mind are creating your reality.

They are the underlying cause of all of your relationships,

What are we creating together collectively?

How we respond to events and situations depends on what and how the information given to the subconscious mind is received and interpreted through the feelings created. This then forms a belief about someone, something or our self, others, one's environment and conditions. Think about it. Because the beliefs we create that are limiting, do not align us with an actual 'truth' - but what our perception of a truth is. At a certain point in time, these limiting beliefs can actually protect us depending upon the situation. Once they are formed however, they lock in place wiring our body's chemistry, create our experience and emotions.

Conscious efforts to create change can be difficult, taking months, even take years, or a lifetime, as it is our subconscious mind that governs us. Through this breakthrough methodology, change happens very quickly. Very easily. Very effortlessly. These ‘programs’ may be developed in childhood or formed throughout our lifetime In addition, the new science of Epigenetics has proven that more than 80% of our beliefs are inherited genetically from our parents and ancestors. While our ancestors have sacrificed and given us many wonderful things, abilities, talents and knowledge, they have also passed down their limiting beliefs and inter-generational trauma.

Using the ThetaHealing® meditation, we are able to do something called ‘belief work’ which allows us to remove negative programs or thought patterns and instill new beliefs and feelings to create shifts which allow us to move into our desired result. ThetaHealing is a powerful technique rooted at the intersection of neuroscience, epigenetics, quantum physics, and consciousness. It allows individuals to move forward at an accelerated rate.

Epigenetics proves that everything in our life is based on our surrounding environment, thoughts, feelings, behaviors and beliefs which we create and hold at the cellular level. We can actually choose which genes to express in the genetic code instead of being controlled by our genes and DNA. What you are choosing to observe or perceive is absorbed in the mind causing your body to respond by producing chemicals or hormones that affect cellular responses within the body.

We can actually change our DNA when we change our beliefs, feelings and perceptions. This is done through quantum physics where the information stored as energy or a cellular program is reorganized into a different potential, allowing for the creation of a new shift. We do this by connecting with the quantum field through the ThetaHealing technique though a simple meditation which lowers our brain wave into a theta and delta state. In these states, we connect with an infinite intelligence - or energy.

Through the ThetaHealing Meditation Technique, we can tap into this infinite source instantly and use this energy to change the synapses in the brain. The neuroplasticity creates new beliefs, thoughts, feelings and perceptions to be absorbed. This shift also aids in reorganizing your body’s chemistry allowing you to heal your body, mind and spirit together at the same time. In addition to that, the technique can be applied and used for many different things.

Quantum Physics proves that the Universal Mind or Infinite Intelligence exists and that everything is frequency or resonance - vibrating energy that creates everything.  The science of Unified Physics has recently proven this mathematically through an equation - building upon Einstein's initial work. We are all connected is no longer a new age mantra. It is a real, visceral reality  and experience that is so great that we may even have trouble beginning to comprehend the magnitude of this concept. Every ancient tradition has known this fact. Now science has proved it. The science of the mind and how it can direct energy potential through thought to access altered states to change reality is at the forefront of the future itself. When a person has acquired enough virtues and cleared enough limiting beliefs, their ability to direct energy potential becomes stronger. They become co-creators of their reality with infinite intelligence. They become the observer as they witness infinite intelligence do the work. ThetaHealing is described as an attainable miracle in your life.

Spiritually speaking, the philosophy of the ThetaHealing technique teaches us that our soul sets up lessons in our life in order for us to learn and master virtues - which are a living energies, each with its own consciousness. ThetaHealing allows us to work through situations or get to the next level quickly through understanding the lessons our soul is asking us to learn, attaining the virtue while clearing the limiting beliefs which were in place that initially set up the pattern or cycle to complete the learning. When enough virtues have been attained and mastered, we can connect to these energy potentials through conciousness to interact with source energy and the laws of the universe to become creators of our own reality.

The ThetaHealing technique is a meditation technique utilizing a spiritual philosophy with the purpose of improvement in mind, body and spirit while getting closer to the Creator of All That Is. It is a focused meditation to the Creator or Infinite Intelligence and allows you to train your mind, body and spirit to clear limiting beliefs and live life with positive thoughts, developing virtues in all that we do. Through meditation, the ThetaHealing Technique creates a positive lifestyle.

The ThetaHealing technique is always taught to be used in conjunction with conventional medicine. It teaches how to put to use one's own natural intuition, relying upon unconditional love of Creator Of All That Is to do the actual “work.” We believe by focused meditation utilizing a “Theta” and "Delta" brainwave (incorporating physics and quantum physics), you can actually witness the Creator Of All That Is create instantaneous physical and emotional wellbeing. We have learned that through the ThetaHealing Technique intuitive abilities can be used to bring about spontaneous changes and physical and emotional wellbeing.

'The Creator of All That' is a name that encompasses all of the names that refer to the same thing – the energy that creates everything. This energy has many different names to different people from 'universal intelligence', 'unconditional love', 'the Divine', 'spirit', or in scientific terms, 'energy'. During a session, you will hear the Practitioner use this term.

To Learn more about the ThetaHealing technique, visit www.thetahealing.com 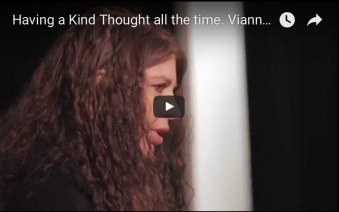 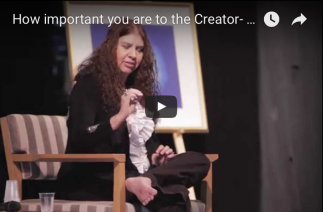 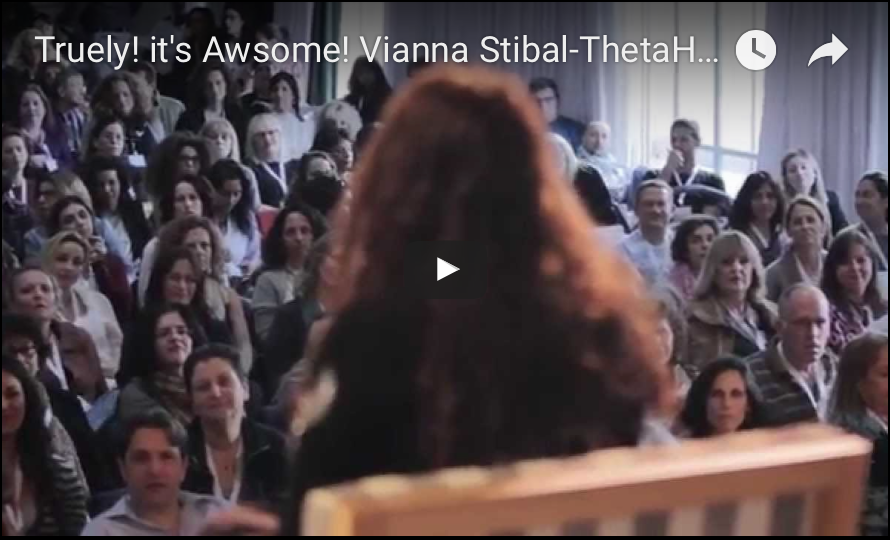 What are you waiting for?

© 2018. All rights reserved. ThetaHealing® and ThetaHealer® are registered trademarks of THInK at www.thetahealing.com. Use of this site constitutes acceptance of our user agreement and privacy policy. Your California privacy rights. The material on this site may not be reproduced, distributed, transmitted, cached or otherwise used, except with the prior written permission of BeliefEmpowerment.